On August 4, 2014 I embarked on my first expedition, which was positioned to be around 7 days. People always ask how I began going on expeditions so I wanted to write about my first one. Turns out the S14 Expedition lasted around 20 days… This is the story of how it all happened.

I was on Twitter one day and for the hell of it I tweeted @LincolnMotorCo and said “I want to go on a 7-day expedition across Alberta in one of your vehicles and document the journey across Instagram. Who can I talk to?” It was all super random and I just had the idea and acted on it. Turns out, a couple days later I woke up to an email from Ford Canada saying they wanted to partner on my expedition and collaborate. I then talked with Travel Alberta and they offered expedition support. Once I began aligning the expedition branding and started broadcasting that this was happening things started to move very quickly and I had a flood of emails from various adventure companies and ski resorts across Alberta. The entire thing was put together in a couple weeks and the backbone of the expedition was trying new things in the outdoors. 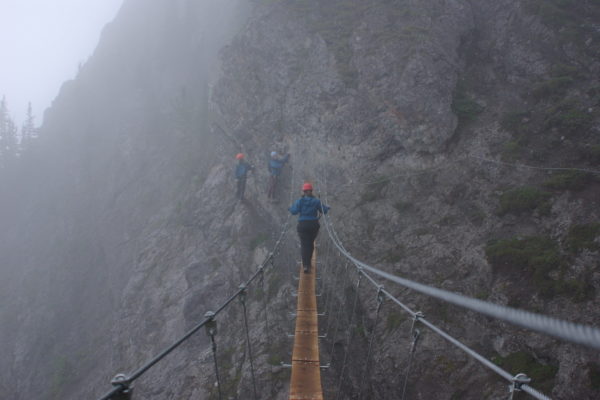 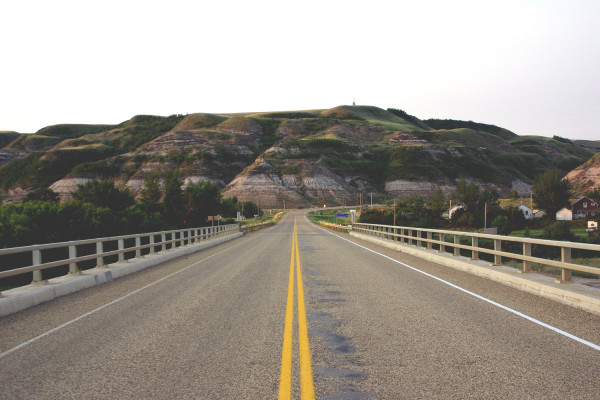 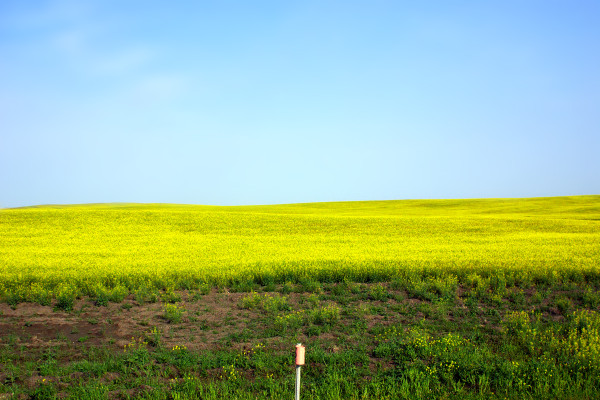 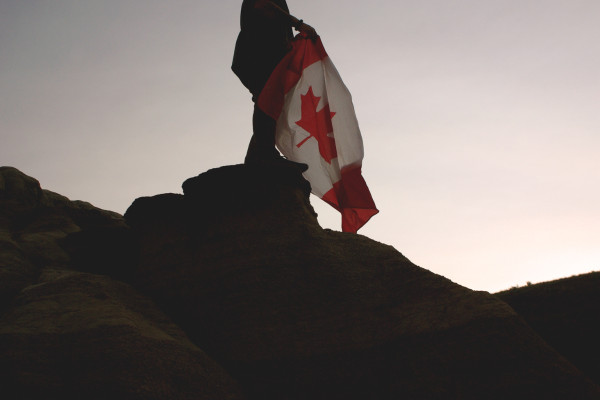 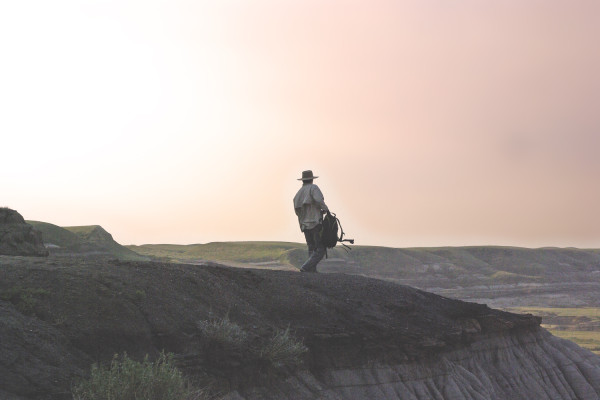 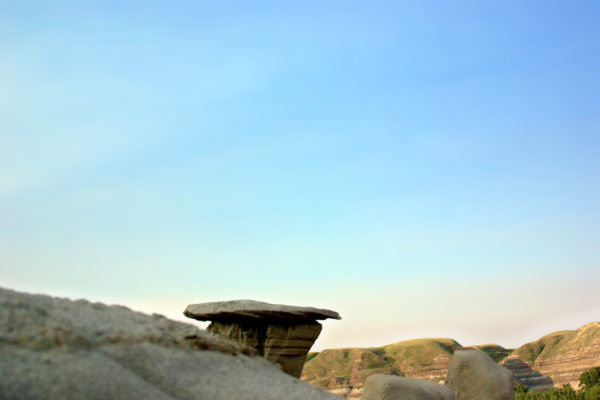 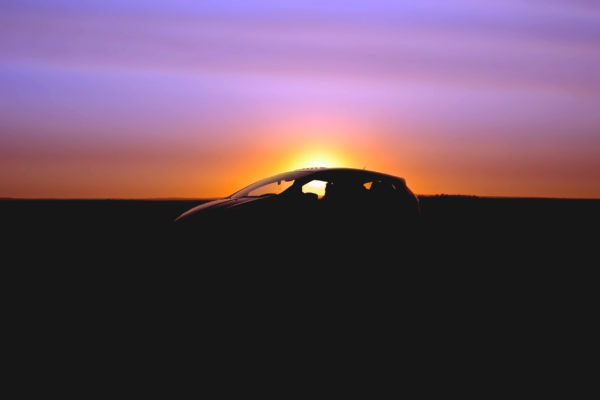 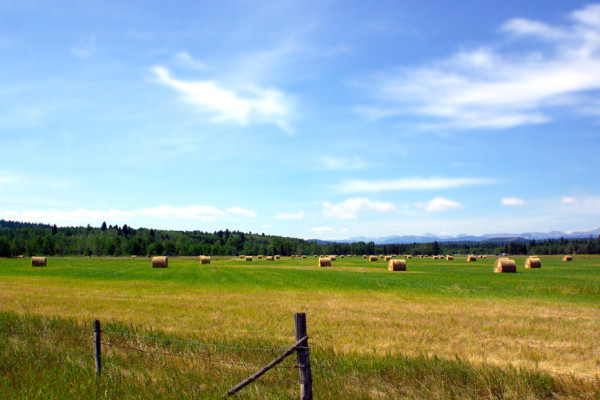 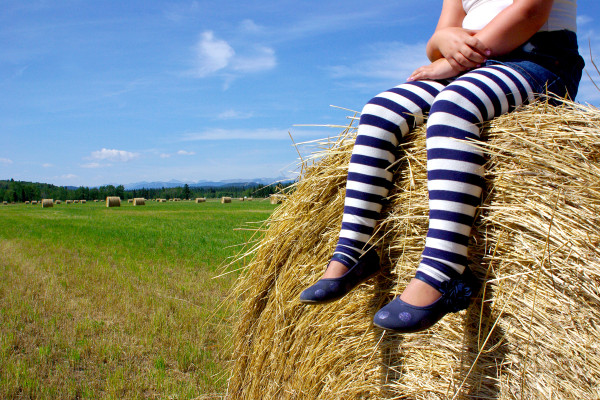 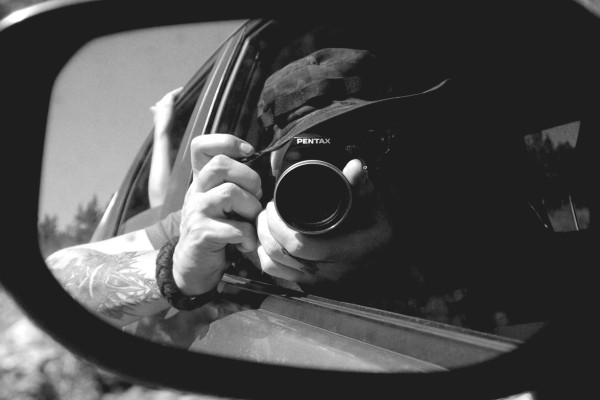 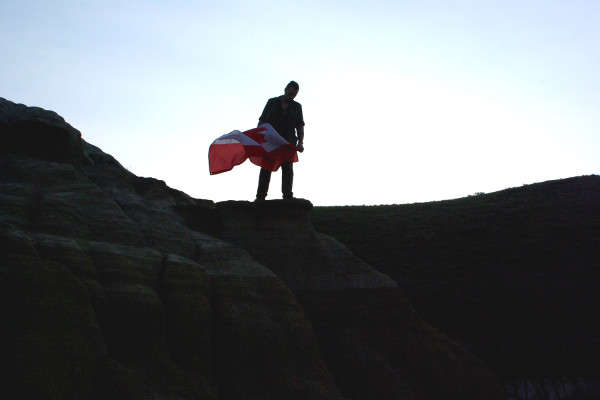 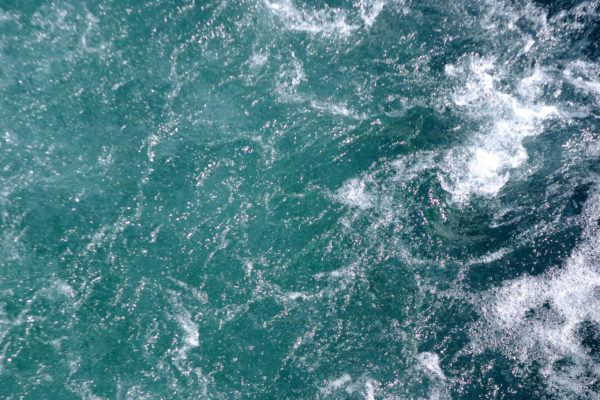 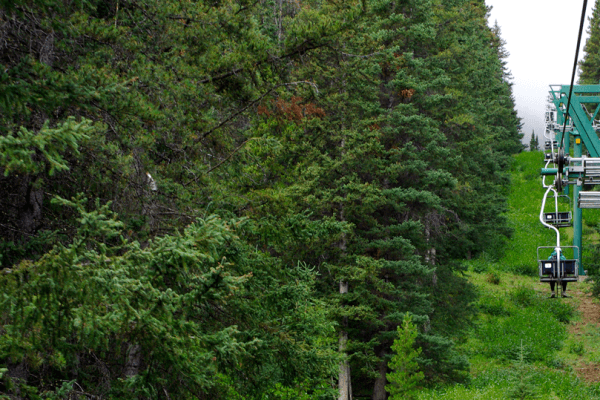 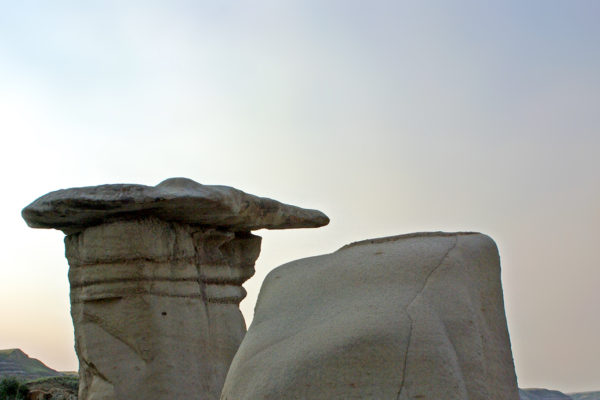 I mentioned that the root of this expedition was trying new things in the outdoors. Here are the adventure activities that were new to me:

Huge thank you to all the support from Discover Banff Tours, local tourism and adventure companies, and to Ford Canada and Travel Alberta for making this happen.